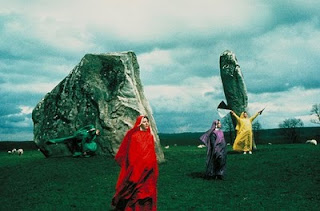 For luck, must be spoken before 12 noon on the first day of the month:

In the 1920s, there was a custom in the UK to say the word 'rabbit' three times when going to bed on the last day of the month. The superstition did not end there: on rising, the person was to say 'hare' three times. However, sources differ on this point, with one saying that the words 'rabbit,rabbit, rabbit', and not 'hare' should be said on the morning of the month's first day.

A 1953 source puts a different 'complexion' on the custom yet again:

"On the first day of the month when you wake up in the morning shout ‘White Rabbit' and when you go to bed at night shout ‘Black Rabbit' and you will have good luck."

and by 1982 we have plurality suggested:

"The first words you say for a lucky month are ‘White Rabbits.'" 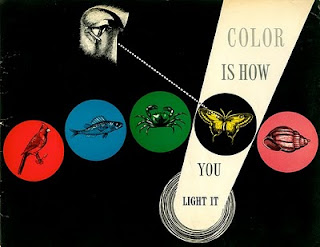 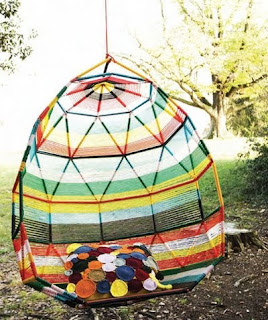 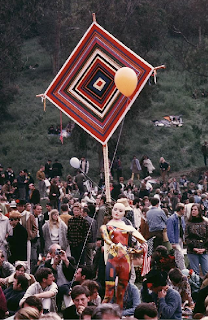 Ojo de Dios (god's eye) "...symbolic of the power of seeing and understanding that which is unknown and unknowable, The Mystery"

p.s. which color are we?